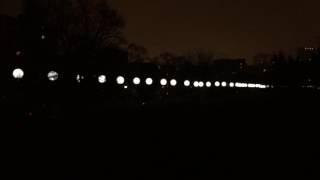 Hello! I'm very excited, as my new album, VIRR, will be coming out at the end of August 2017 on Eighth Nerve Audio. Solo improvised viola and fiddle. Here's a wee taster of some of the tracks from the album. The track titles are all very descriptive weather-related terms used or once used in different parts of Scotland which come from Old Norse. VIRR (Scots) - n. 1. vigour, energy, briskness, gusto, force, impetuosity; 2. The noise made by an object in swift motion, a whirr;

The Smoky Smirr o Rain nominated for a Norwegian Grammy!

Widdershins nominated for Album of the Year at the Scots Trad Music Awards!